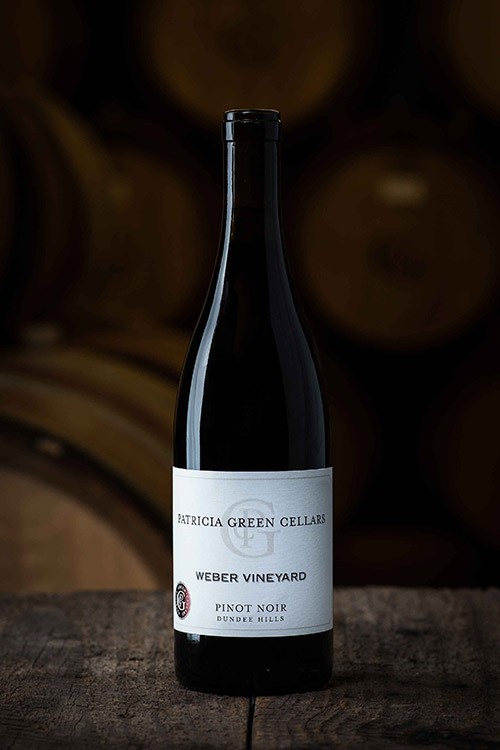 The vines date back to 1983, yielding a young wine with classic texture and elegance. Bright red berry fruit seems gently dusted with sweet spices. It's a lovely wine, with a light hint of mushroom in the finish. The length is impressive—this wine just doesn't quit.

Winemaking and Notes: Oregon vineyards at their best have some element of oddity and mystery to them. This one has that in particular. The steep angles and the fact it is somewhat enclosed by a bowl of hills around it combined with the relatively decent elevation this makes for one of our later and sometimes latest picked vineyard each vintage. Our vines come from a 1983 planting and the fruit produces intensely Dundee Hill-styled Pinots with great red fruit character, minerality and a satin-like texture that leads into complex tannin chains making for complex wines even at relatively young ages. This is a thoughtful wine most vintages. 2017 is no exception. The spiced characteristics Dundee Hill Pinots can show really let loose in this bottling and there can be a complexity of things going on here that take time to work themselves out, either as the bottle opens up for a few hours or as the wine develops its footing over years in a cellar.