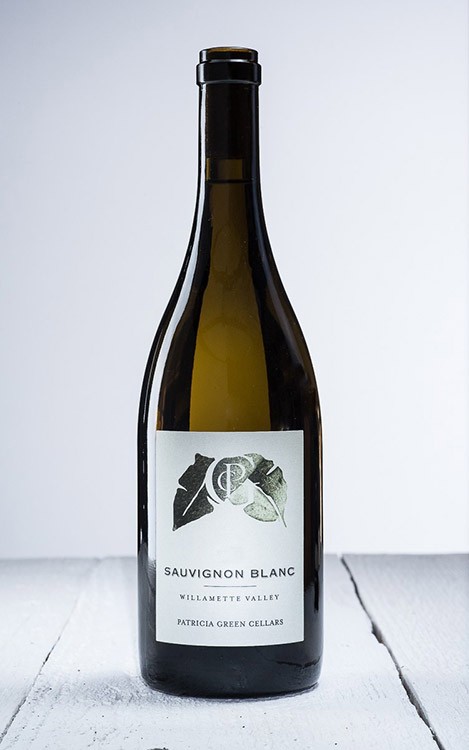 Location: The Willamette Valley is 150 miles long and up to 60 miles wide making it Oregon's largest AVA. It runs from the Columbia River in Portland south through Salem to the Calapooya Mountains outside Eugene. Named for the river that flows through it, the Willamette Valley has the largest concentration of wineries and vineyards in Oregon and includes six sub-appellations: Dundee Hills, Eola-Amity Hills, McMinnville, Ribbon Ridge, Yamhill-Carlton and the recently approved Chehalem Mountains.

Climate: The Willamette Valley is relatively mild throughout the year, with cool, wet winters and warm, dry summers. While moisture is abundant, most of the rainfall occurs in the winter, not during growing season. This temperate climate, combined with coastal marine influences, make the gentle growing conditions within the Valley ideal for cool climate grapes, including Pinot noir. The Valley enjoys more daylight hours during the growing season than in any other area of the state. During this longer growing season, the Willamette Valley enjoys warm days and cool nights, a diurnal temperature swing that allows the wine grapes to develop their flavor and complexity while retaining their natural acidity.

Topography: The Willamette Valley is protected by the Coast Range to the west, the Cascades to the east and a series of hill chains to the north. Its namesake, the Willamette River, runs through its heart. The largest concentration of vineyards are located to the west of this river, on the leeward slopes of the Coast Range, or among the valleys created by the river's tributaries. While most of the region's vineyards reside a few hundred feet above sea level, parts of the Willamette Valley do reach much higher. The Chehalem Mountains are the highest mountains in the Valley with their tallest point, Bald Peak, rising 1,633 feet above sea level.

Winemaking and Notes: Sauvignon Blanc is only very lightly planted in Oregon with well less than 50 acres currently existing in the state and less than 30 in the Willamette Valley AVA. Despite its modest acreage this white varietal is as well suited for the geology and climate as the other most successful white varietals and far more conducive to be grown in Oregon than the ever-present weed known as Pinot Gris. Over the years we have combined our Estate fruit with a handful of other sites in the Willamette Valley to produce one of the largest (some years, the largest) production bottling of Sauvignon Blanc made in Oregon.

This bottling is made up of grapes planted in 2001 and 2002 from our Estate Vineyard in Ribbon Ridge, fruit from Oster Vineyard which is an older vineyard planted in the mid-1990s on the eastern side of the Willamette Valley past the town of Mt. Angel and from a section of Durant Vineyard in the Dundee Hills (this was previously a block of Pinot Gris that was planted in 1993). All wines were fermented and aged in stainless steel tanks other than about 1/2o of the volume of the Oster Vineyard Sauvignon Blanc which was fermented in a concrete cube and transferred to the remaining part of the vineyard’s wine upon completing primary fermentation. Three different yeast strains were used to help create different aromatic characteristics across the vineyards and thus greater complexity in the finished wine. Primary fermentations were finished in January, 2019 (the wines only went through a partial secondary fermentation and, thus, were sterile filtered) and the wines from the three sites were combined for fining (with clay), cold stabilization, filtration and bottling on March 20th.

This is classic Sauvignon Blanc with high-toned and heavily fruited aromatics along with the tinge of straw and minerals, which is what ripe Sauvignon Blanc should have as its varietal typicity. The strength of the aromatics resounds in the glass with tropical notes at the entry giving way to apples with extremely crisp acidity on the finish. The wine is bright and fresh but retains an enormous amount of texture and richness without being heavy or taking away from its “summertime drinking” sort of nature. This will pair easily with a very wide range of food ranging from summer salads to denser white fish, sushi rolls and nigiri to spicier Asian influenced dishes, risottos with summer vegetables to chicken and pork done on the grill (and while grilling).

At just under 600 cases this is still, likely, the second largest bottling of Sauvignon Blanc done in Oregon from the 2018 vintage and while that is not saying much it is still something to acknowledge. Sauvignon Blanc may be rare from Oregon, but the climatic conditions are perfect for creating a wine that harkens to the wines Patty and I loved when we decided that we could make a wine that we would love as well.