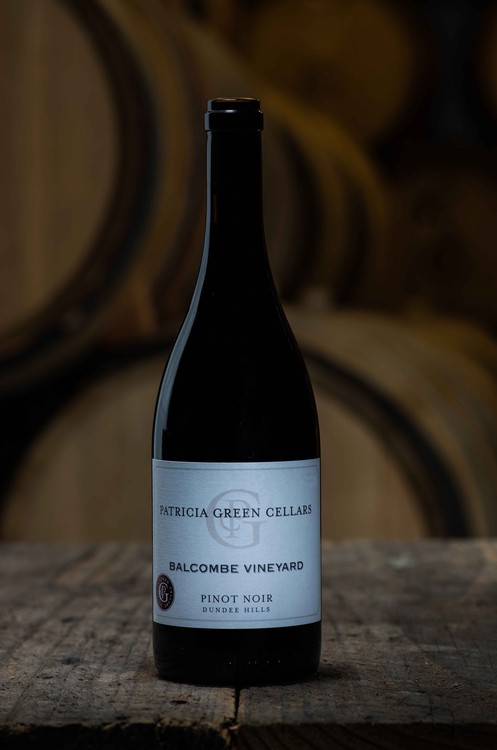 Site Characteristics: Balcombe Vineyard is located toward the top of the Dundee Hills on Breyman Orchards Rd. at the southern end of the Dundee Hills. Adjacent vineyards would include White Rose, Domaine Drouhin, Stonehenge (Eyrie) and some Domaine Serene sites. It was planted in 1990 to Pommard clone. In 1997, while at Torii Mor, we began farming this vineyard and getting all the fruit from the 7.25 acres and we have worked with the fruit every year since 1997 so we have become pretty accustom to how the grapes grow, ripen and ferment into wine. The vineyard sits at about 600-700’ elevation on a relatively gently, mostly west-sloping hillside with lots of exposure. The vineyard is divided into five specific sections all of which are fermented separately (this becomes important later).