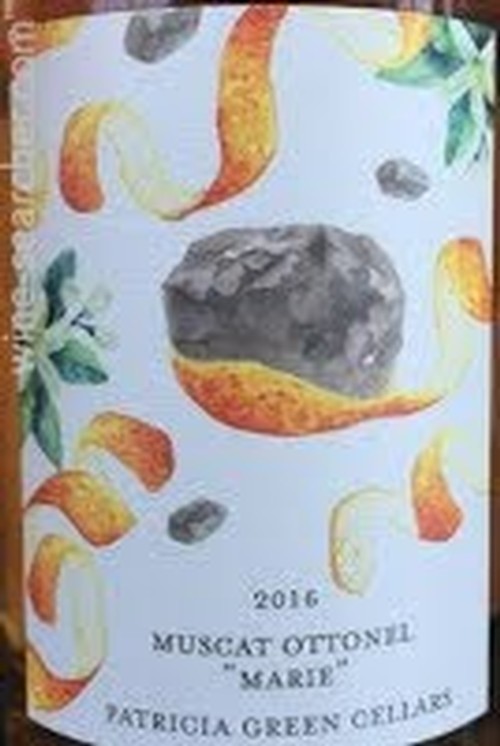 Topography:The Willamette Valley is protected by the Coast Range to the west, the Cascades to the east and a series of hill chains to the north. Its namesake, the Willamette River, runs through its heart. The largest concentration of vineyards are located to the