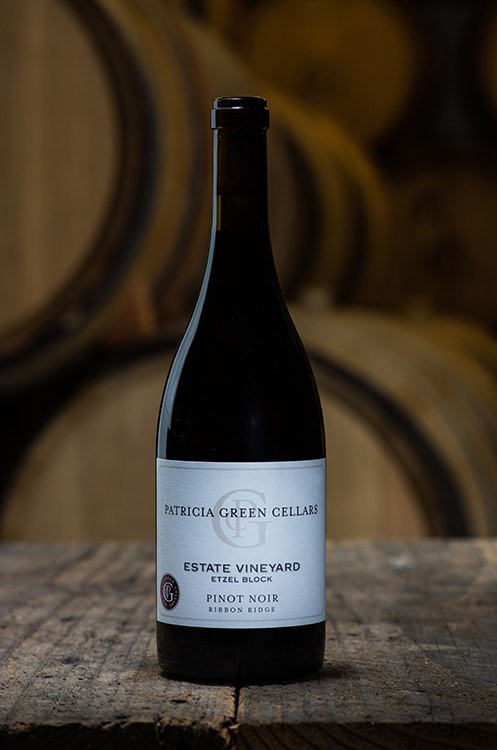 Winemaking and Notes: The Etzel block section of our vineyard planted in 1986 slopes to the northwest directly toward our neighbor Beaux Freres. The name is an homage to the owner and winemaker there: Mike Etzel. This wine has always pulled some of the most interesting characteristics out of the site and that is its reason for existing on its own. For some reason this has always been the most nuanced and most mineral-driven of all our wines. There are 2 sections within the East Etzel Block as we interplanted rows in this block the year after we arrived. The rows were still 12 feet apart and we wanted to have tighter spacing so Dijon 114 was interplanted to make more efficient use of the land. The older Pommard (planted in 1986) was fermented in a single 1.75-ton open-top fermenter with 50% whole clusters, and went through a standard cold soak of about 5 days before being pigeaged 1x/day, pressed, and allowed to settle for 3 days. The Dijon 114 was fermented in three separate 1.75-ton open-top fermenters, all of which had 50% whole cluster inclusion, before going through a standard cold soak of about 5 days, and being pumped over until fermentation started. It was only pigeaged 1x/day before being pressed and allowed to settle for 3 days. The wine spent a little less than a year in 33% new barrels along with a combination of a one time- and a four times-used barrel. This wine is aromatically complex and nuanced. Minerality and seductive dark fruits combined with great complexity on the palate creates a wine that shows elegance, intricacy and intensity. This is a perfect example of how soil-influenced older vine Pinots from the Ribbon Ridge can be. The addition of whole cluster fermentation furthers the aromatic qualities and drives the graphite notes on the palate and tightens the tannins up on the back end.