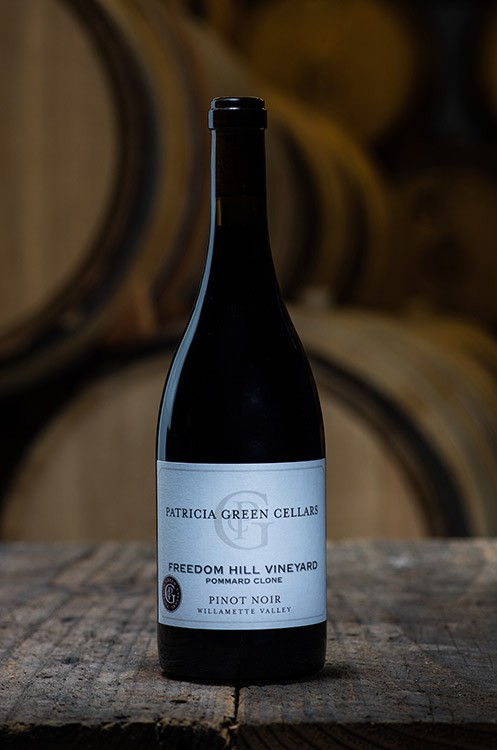 These vines, planted in 2001, bring brambly berry fruit front and center, punched up nicely with the vineyard's characteristic savory herbs. It's a complex young wine, still stiff and a bit unyielding, but with the balance and components to blossom after a couple of more years in the bottle.

This trio of wines, where we attempt to show you the nature of Freedom Hill Vineyard through the lens of a single clone, have been exceptionally popular and very well received. The 2015 Dijon 115 was referred to as “sharing the traits of Romanee St. Vivant” while the Pommard “could pass for a New World Richebourg” by Josh Reynolds of Vinous.com. Despite that high praise it was the 2015 Coury Clone that netted the highest score of the three wines with 95 points.