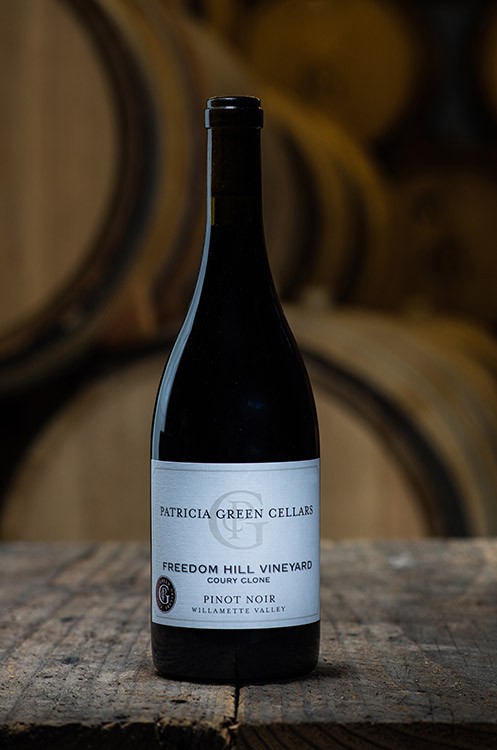 Wine Making and Notes: Coury Clone Pinot Noir has a fascinating background tale that is literally rooted in the earliest history of the Oregon wine industry. The short version is that Charles Coury submitted his master’s thesis for cool climate winegrowing to the University of California at Davis while studying in Alsace, France in 1964. He brought cuttings back to the U.S. when he returned that summer. From these small and straight forward beginnings the plantings and legend of the Coury Clone begins. For a full and detailed account of this very, very interesting agricultural story that was lost to history for some time please go to The Price of Pinot’s website (http://www.princeofpinot.com/article/1214/) and read for yourself.