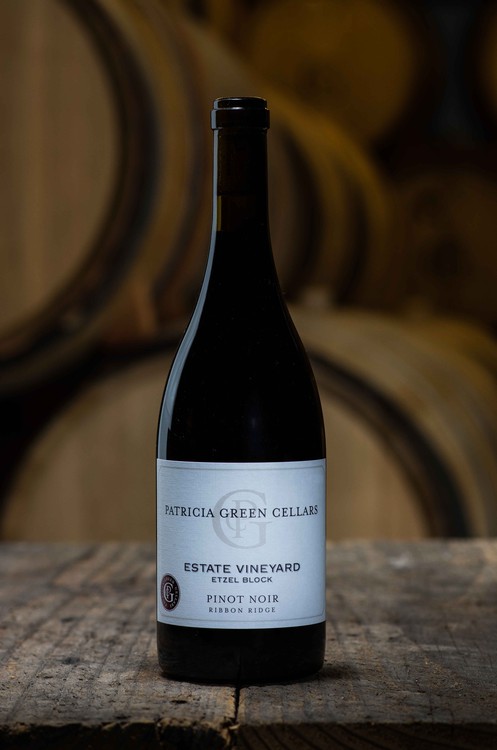 Wine history:In 1980, Harry Peterson-Nedry planted the first wine grapes on Ribbon Ridge at his Ridgecrest Vineyards. Two years later, the first commercial vineyard was established with the planting of 54 acres of Pinot noir and Chardonnay. It was Yamhill Valley Vineyards who first used these grapes to make wine in 1985. Other vineyards were soon planted in this relatively small ridge. The appellation became official in 2005.