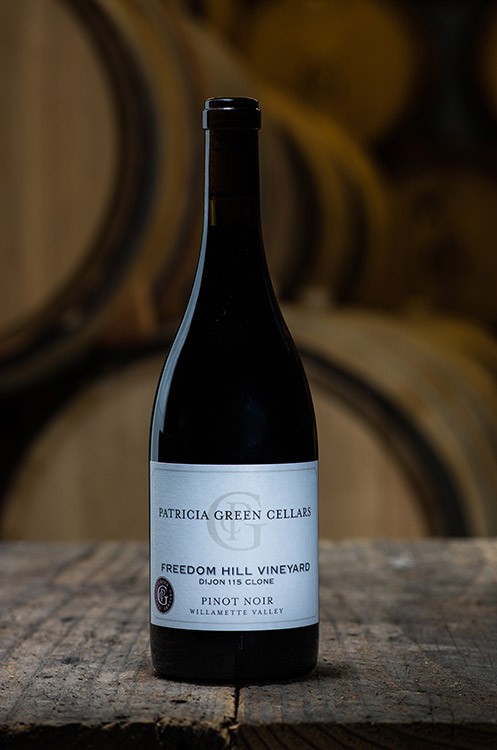 Winemaker's Notes: This might be the sneakiest great wine we make. Not sure if it is the unassuming name that throws people off the scent or what. This wine regularly sees up to 100% whole cluster fermentation which is, certainly, an indicator of what we think about the grapes coming through the door. That is absolutely the case again this year. This is wonderfully dark in fruit while still dragging red fruit components along. The structure is bold and dense without being scratchy or hard. This is a super-serious bottling that glides under the radar a little bit. Recent tastings of our oldest bottling of it (granted, just 2012) show a wine that has barely moved off its bottling point. This is a personal favorite and a super-high end wine posing as a more modest one.